These Car Accident Statistics Will Startle You! 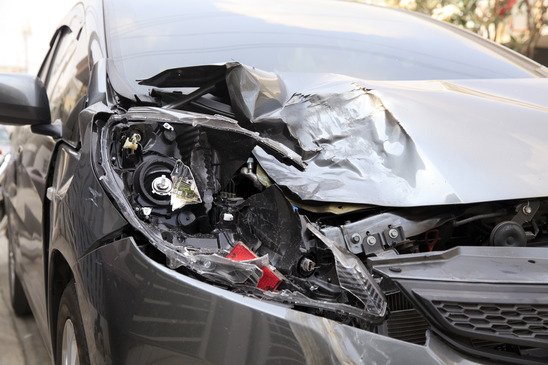 14 Nov These Car Accident Statistics Will Startle You!

As personal injury lawyers in Cheshire, we know first-hand that cars should be seen as powerful weapons because when car accidents happen the results can be devastating. The Oxford English Dictionary defines an accident as, ‘an event that happens by chance, or that is without apparent or deliberate cause,’ which indicates that it is usually beyond our control. We hope that by sharing some startling car accident statistics in this post, we will remind you how vigilant you must be when driving and help you to stay safe on the roads:

If you have been involved in an accident on the road and wish to claim accident compensation, then please call GO-Law Personal Injury Lawyer Cheshire on 01625 523838 or drop us an email at gowen@go-law.co.uk

We use cookies to ensure that we give you the best experience on our website. If you continue to use this site we will assume that you are happy with it.OkayPrivacy Policy